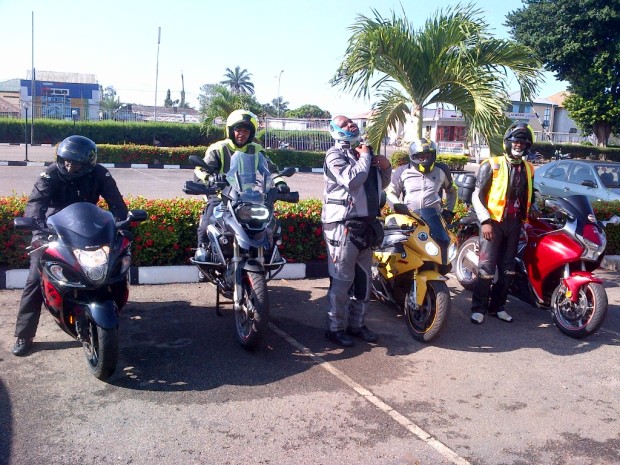 The day finally came but started with heavy rainfall. Thoughts of abandoning the ride never even crossed my mind! Got to the Epesok, take off venue, to meet only Ronin soaking wet! Rain or Shine, we ride! Amanour and the Chief Whip (Engr Yinka) came to see us off, Sobag rode in followed by ConyLuv. This was about 8.00am. A mail from Dayo says he couldnt make it and FD calls to say he’ll be coming in a little late so we wait.

9.30am all in (ConyLuv, Sobag, FD, Ronin and I), we pray, had our brief, ride numbers and off we go. By the way, Ronin, riding a 2012 Suzuki Hayabusa would be riding out of Lagos for the very first time! FD was breaking in UR2DO while I was breaking in the brand new engine on the VFR1200FD.

Heavy traffic from Berger to the Long bridge and onwards we all had to meander through the traffic which didn’t clear up till the sagamu inter-change. Reassembled, we rolled on the lovely Sagamu-Abeokuta expressway arrived at the breakfast point (Sweet Sensation) around 10.30am we had a lovely breakfast which was paid for by FD as a fine for his coming late to abd preventing us to starting at the pre-determined time. He was heavily fined!

Breakfast done, we saddle up and head out. Through NNPC to Asero, we hit the Old Ibadan road in formation and it was riders bliss! the road was smooth, empty (Sallah break) with twists and curves only seen in the Mullholand Highway of California. Cruising into Ibadan, we traversed the ancient town till we got to the Conoil fuel station before the great University of Ibadan. We fueled up, FD still paying his fine for everyone’s fuel, rolled out through Ojoo onto the Ibadan-Oyo expressway. At this point, Sobag, Conyluv & Ronin opened up blazing by to savour the black tarmac. FD and I slingered behind enjoying our own jolly ride.

Oyo in no time, smooth and new road finished we got on to the Old. Time to meet construction works on the route. Taking a detour, we went on a road unknown to any of us but the call for adventure was too strong and we continued. This back road took us way off track unto some uncharted roads passing right in front of FGGC Oyo, Ronin had a “fly in the Helmet” issue calling for a stop. We bursted onto the Oyo-Ogbomosho single lane carriageway and some twists later were in Ogbomosho. Went through Ogbomosho town, hit the dual carriageway to Ilorin, another round of blasting by those who could, took pictures with the scenery and 336.6 Km later we were in Ilorin.

While Sobag, ConyLuv & Ronin opened up again on the freeway, Ur2Do and I had to remain below 5,000 rpm! It wasn’t funny but blissful still.

Got to Kwara Hotel at about 3pm, checked into our rooms, snoozed a bit and assembledby the pool side for some R&Rs.

We moved to the Ariya bar where we had a sumptuous meal, some chilled drinks, I went for a pedicure while R&Rs continued, we all turned in by 11pm.

We had already agreed on our take off time which was for 8.30am after breakfast.

By 7am we were having breakfast buffet style! by the way, the hospitality was awesome at Kwara Hotel.

8.30am and we were ready to set out. Same ride formation and we set out. Smooth ride, same route back to Ibadan. At Ibadan, FD continued to lagos since he didn’t need to fuel up. The plan to to meet up with him. We fueled up at Mobil and got onto the Ibadan-Lagos expressway. the road was quite horrible with loads & loads of potholes got to redeem and faced traffic from Ofada. we sailed through and got into Lagos around 1pm 366 Km later, where everyone went home happy, fulfilled and ready for the next tour!!

Ronin I believe had a great time riding out of Lagos for the first time and is already looking forward to the next tour which will be to……………………. 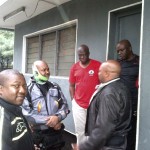 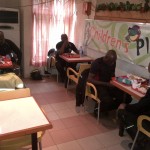 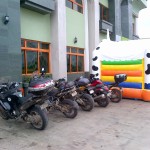 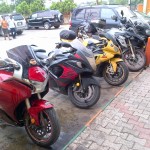 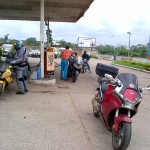 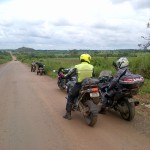 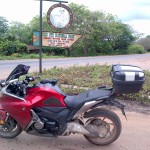 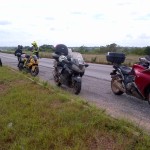 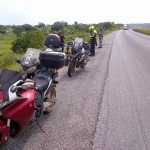 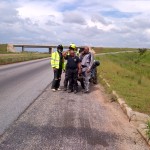 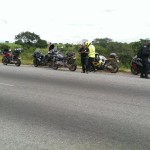 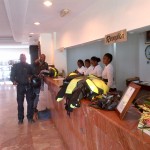 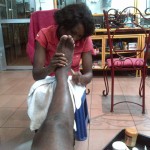 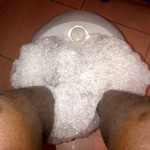 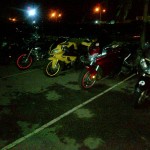 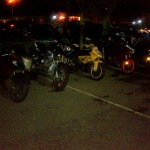 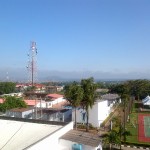 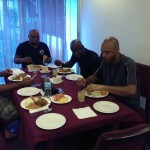 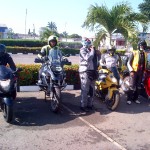 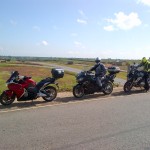 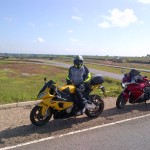 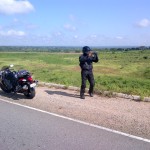 Posted On 29th October 2013 ~ 2 Comments
BACKGROUND GIST I hadn't been riding for very long and had learned, from my mechanic, all the bad habits that could potentially put me away…

Posted On 11th September 2013 ~ 0 Comments
Day 1. Riders from Lagos, Ibadan  and PH did the ride Abuja. Stay at home Internet bikers not present at ride. Oops. Met up with…

BMW Off Road Adventure in Portugal

Posted On 25th March 2014 ~ 0 Comments
So, the day arrives and we are all loaded up. Herself and myself. At the check-in counter the security lady asks; “What are all these…